Yoga Mat Chemicals May Mess With Your Fertility

Your yoga mat may be less likely to catch fire but is it affecting your fertility? Perhaps, according to a study just published in Environmental Health Perspectives on women seeking to get pregnant and their exposure to organophosphate flame retardants (PFRs).

What the PFR? These are a class of chemicals that are commonly used in yoga mats, sofas, car seats, and other types of polyurethane foam to make them less flammable.

For the study, researchers from Harvard (Courtney C. Carignan, Lidia Mínguez-Alarcón, Paige L. Williams, Thomas L. Toth, Jennifer B. Ford, and Russ Hauser), Duke University (Craig M. Butt), and the University of Michigan (John D. Meeker and Heather M. Stapleton) followed 211 women who went to the Massachusetts General Hospital (MGH) Fertility Center to be evaluated for in vitro fertilization. The researchers checked the women's urine for metabolites of PFR's and found that 87% had bis(1,3-dichloro-2-propyl) phosphate (or BDCIPP if you want to say it really quickly), 94% had diphenyl phosphate (DPHP), and 80% had isopropylphenyl phenyl phosphate (ip-PPP). Those who had the highest amount of DPHP and ip-PPP in their pee (the highest quartile) ended up being 10% less likely to achieve fertilization, 31% less likely to have the embryo successfully implant in the uterus, 41% less likely to achieve pregnancy, and a 38% less likely to have a live birth compared to those who had the least amount of those P's in their pee (the lowest quartile). Of course, the study has its limitations. It is one sample from a very specific location and a very specific population: women going to a particular fertility clinic in Boston. The study didn't look at all of the factors that may have affected the women's fertility. The study also focused on the P's in the pee and did not examine how much the women were exposed to different items that may have PFRs such as yoga mats. Therefore, the study does not show how much exposure to PFRs comes from yoga mats. 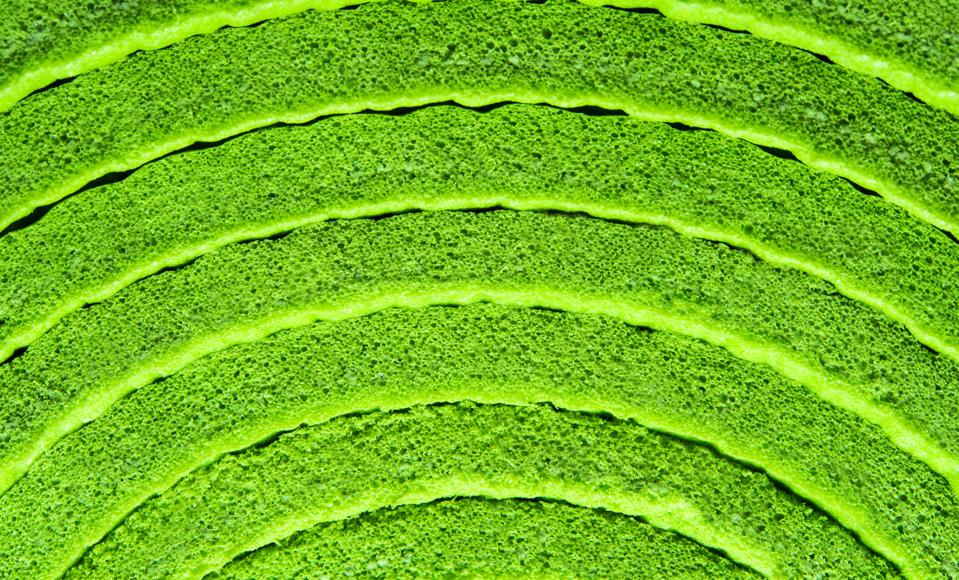 However, these results do provide further evidence that PFRs may affect fertility. Previous studies in animals such as zebrafish and chickens have shown the PFRs can mess with hormones involved in reproduction and embryo/fetus growth. And if you men think that you can snuggle with your yoga mats or sofas without any consequence, a study published in the journal Endocrine Disruptors (which also sounds like a Tranformers-like movie) showed that PFR exposure may be associated with decreased sperm motility.

But how can such chemicals get into your body when most of us don't eat yoga mats? Well, as described in a publication in Chemosphere, PFRs can easily move from the foam to your hands, face, and body through contact and even into the air that you breathe. So, in essence, you could be literally eating and breathing your yoga mat.

What then can you do besides wearing a hazmat suit and holding your breath throughout yoga class (which would be counter to yoga practice and not advisable)? Some companies have developed "organic" and "eco-friendly" yoga mats that are supposed to not have such chemicals. Rachel Grice listed 5 such mats for Livestrong. However, just changing your yoga mats won't eliminate your exposure to PFRs since they are in so many items around you and as a result probably in the air you breathe. The question is whether PFRs are really necessary in many products and whether the risks outweigh the benefits. After all, you may be hot or doing hot yoga, but chances are you don't have to worry about your yoga mat bursting into flames.